Share
Facebook Twitter LinkedIn Pinterest
So, you might have done your whole education in your country in English language, but this is not enough to convince Canadian universities that you are proficient in the language. This is the reason for the existence of internationally accepted English language tests/exams. They include IELTS and TOEFL. You might want to choose between these two the preferred test that you should go for.
We advise that you go for the IELTS. IELTS stands for International English Language Testing System. This test is by far the most common English language test or exam for foreign students that want to prove their proficiency in English. TOEFL ia also very high standard and popular and widely accepted but we recommend that IELTS is better for you.
Below, you will see reasons and arguments that support our choice of IELTS for you. These two tests differ greatly in scoring, formats, structure, approach etc. So, you will need to understand how each test works in order to make an informed decision. Let’s get started!

Differences Between IELTS and TOEFL

1. Based on Cost: The cost for IELTS is between $215 to $245 in the United States but it entirely varies from country to country. While the TOEFL costs generally between $165 to $300 depending on the country.
2. Based on Length of Time of Test Completion: The average length it takes to complete your IELTS test is about 2 hours 45 minutes. While the length of time it will take you to complete your TOEFL test is about 4 hours. Although it is important to note that the Speaking test session with the instructor for IELTS test is very separate from other sections of the test and could cause the IELTS test to take more than one day.
3. Based on Administration: The IELTS stands for  International English Language Testing System and it is jointly administered by the British Council, The University of Cambridge ESOL examinations and IDP Education Australia. While the TOEFL stands for Test Of English as a Foreign Language and TOEFL is administered by the ETS that is, Education Testing Service which is an organization based in the United States. 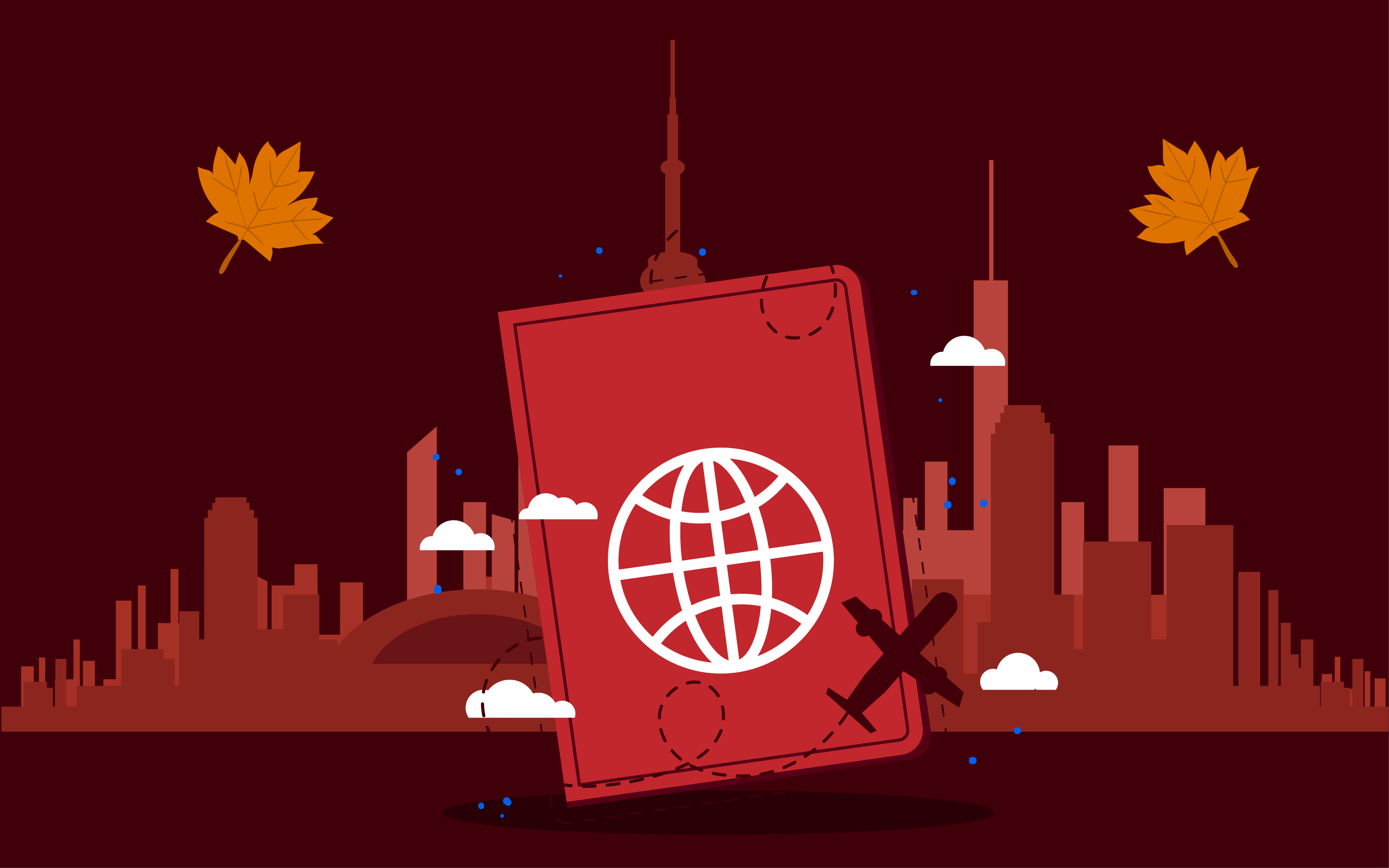 4. Based on Acceptance: IELTS test is widely accepted in up to 145 countries of the world and by up to 9,000 educational institutions globally. While, the TOEFL test is accepted in 130 countries of the world and up to 9,000 of these countries’ educational institutions.
5. Based on Types: There are two types of IELTS exam. They are: IELTS General and IELTS Academic. While for TOEFL there is only one universal test called TOEFL iBT.
6.  Sections And Patterns: Both tests contain four identical sections which are Reading, Writing, Listening and Speaking. But the patterns are different.
7. Number of Tests Per Year: IELTS has up to 48 test dates in one year. While TOEFL has more than 50 test dates in a year.
8. Scoring Scale: The scoring scale employed for IELTS is between 0-9. While the scoring range for TOEFL is 0-120.
9.  Average minimum score required by institutions: For IELTS, the average minimum scores of between 6 – 6.5 are generally required. While for TOEFL, the average minimum score is 90 points globally. 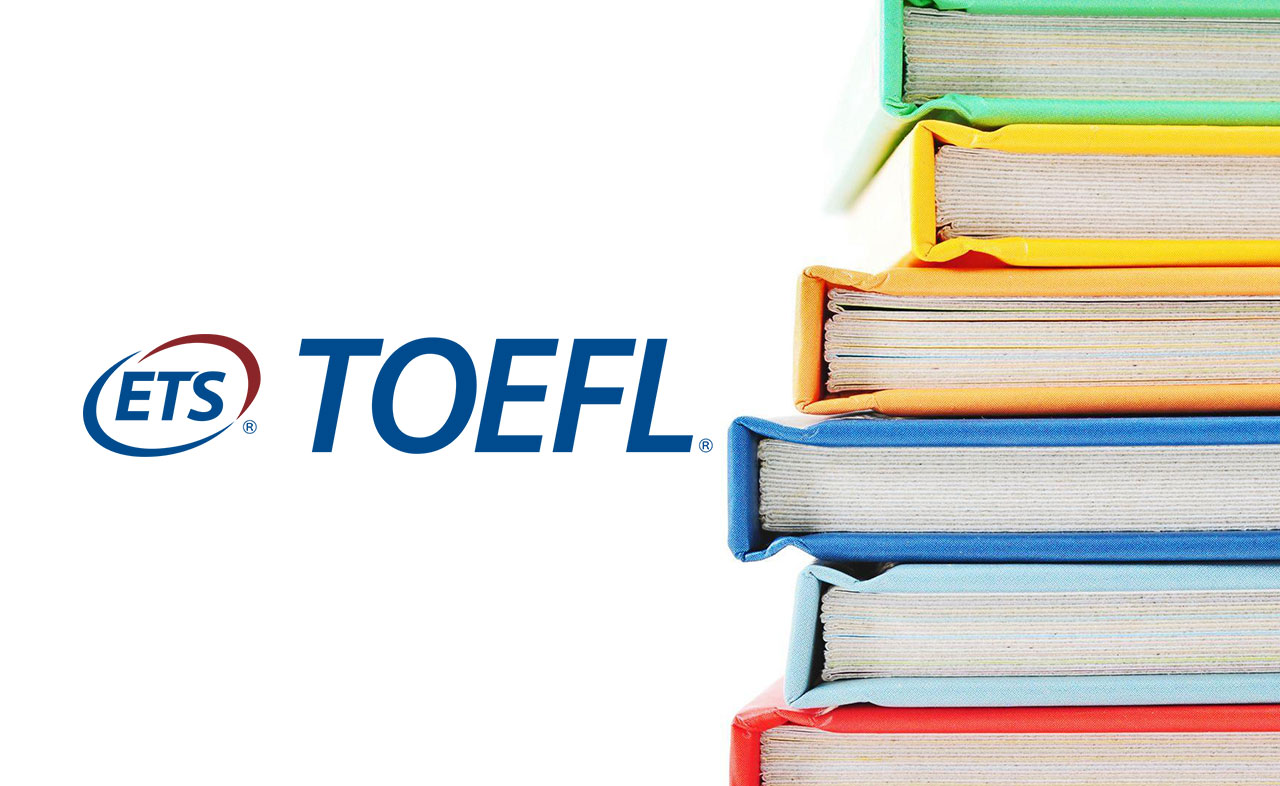 10. Test Centers: There are about 1,000 test centers in 140 countries of the world for IELTS. While for TOEFL, there are 4500 test centers in 165 countries.
11. Test Sections’ Durations: For IELTS the duration for the sections are as follows: Listening- 30 minutes, Reading- 60 minutes, Writing- 60 minutes, Speaking- 13 minutes on average.
For TOEFL: Listening: 60-90 minutes, Reading: 60-80 minutes, Speaking- 20 minutes, Writing- 50 minutes.
So, you can see from the above highlighted differences that overall IELTS is the smarter option for you. The overall test duration for IELTS is shorter, if you like to speak English language in person then IELTS is a great option as you will be speaking with the interviewer, also IELTS accepts both UK and US spelling systems, the cost for taking IELTS is a bit cheaper than TOEFL and more.

We are just trying to highlight some very key reasons why IELTS is a better option than TOEFL for you.

Also, IELTS is graded by human beings and not automated systems. So, based on the IELTS scoring system, if a user scores 1, it is a non-user score. But if the score is 9, which is the highest, the user is an expert. TOEFL is graded by both humans and automated systems. The structure for TOEFL is very different with each question carrying 1 point and everything cumulatively adds up to 120 points.
Apart from the test scores that TOEFL will send you, they will also send your Performance Feedback Report. This report shows you how you performed on average against other users. For both IELTS and TOEFL, you will have to wait for up to 10 days to receive your results.
READ ALSO:
For universities in Canada, both tests are accepted widely. But we recommend IELTS.