0 189 2
Read Later Share
If you are a foreign student looking at studying in one of Canada’s universities, then you will definitely be curious and would want to have an idea of the tuition fees and possible living costs to prepare for right? You are on the right page because in this article, we will try to give you a complete and total analysis of how much it will cost To study in Canada as a foreign student.
Canada is a very popular destination that calls in a lot of international students and understandably so. Up to 30 of Canada’s universities are listed in the World Universities Rankings for being among the best educational institutions in the worldwide. Did you know that Canada is also called “The Great White North”? So, now you know. To the main point of this article which is to address the Cost To Study in Canada. Let’s start with the university tuition fees in Canada. 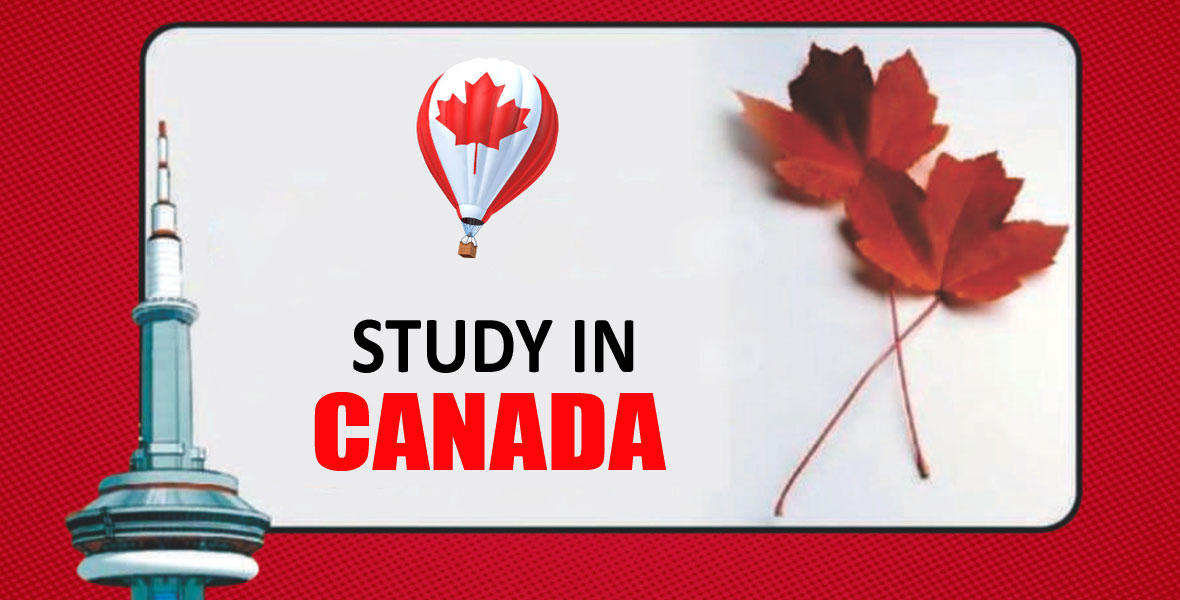 How much is tuition fees generally?

When you compare the tuition fees of Canadian universities with that of the USA, UK or Australia, it is very low, it is not as high as the tuition fees in the 3 countries mentioned. But still, the fees are still a bit on the high side. There are usually variations and fluctuations in the tuition fee every year and, the fees could differ depending on your course of study and the city in which you are studying, {Cost To Study in Canada}.
Ontario is still considered the city with the highest tuition fees in Canada and hence the most expensive. While Newfoundland is the cheapest city in Canada for tuition fees.
Let’s look at the tuition fees for Bachelor’s degrees “in ranges” of course. Fees generally range from 550 CAD -33,000 CAD a year. Now, certain courses like Medicine, Engineering and the Social Sciences would be really expensive.

Let’s look at the following disciplines and their tuition ranges;

Which universities in Canada are the cheapest or very affordable:

These 3 universities above are the most affordable universities in Canada. Although some courses will still cost very high in these 3 universities mentioned above. The courses usually Law, Business or Dentistry (Masters) and they would cost over 30,000 CAD per year. MBAS (Masters of Business Administration) could cost above 50,000 CAD in a year. So, you should have an idea of what these figures mean.
Depending on your course of study, your tuition fees can be affordable or expensive. Some persons have to make compromises on their chosen courses because they cannot afford the tuition of the courses they initially picked. But  the three universities have very  affordable tuition fees for almost all their courses. 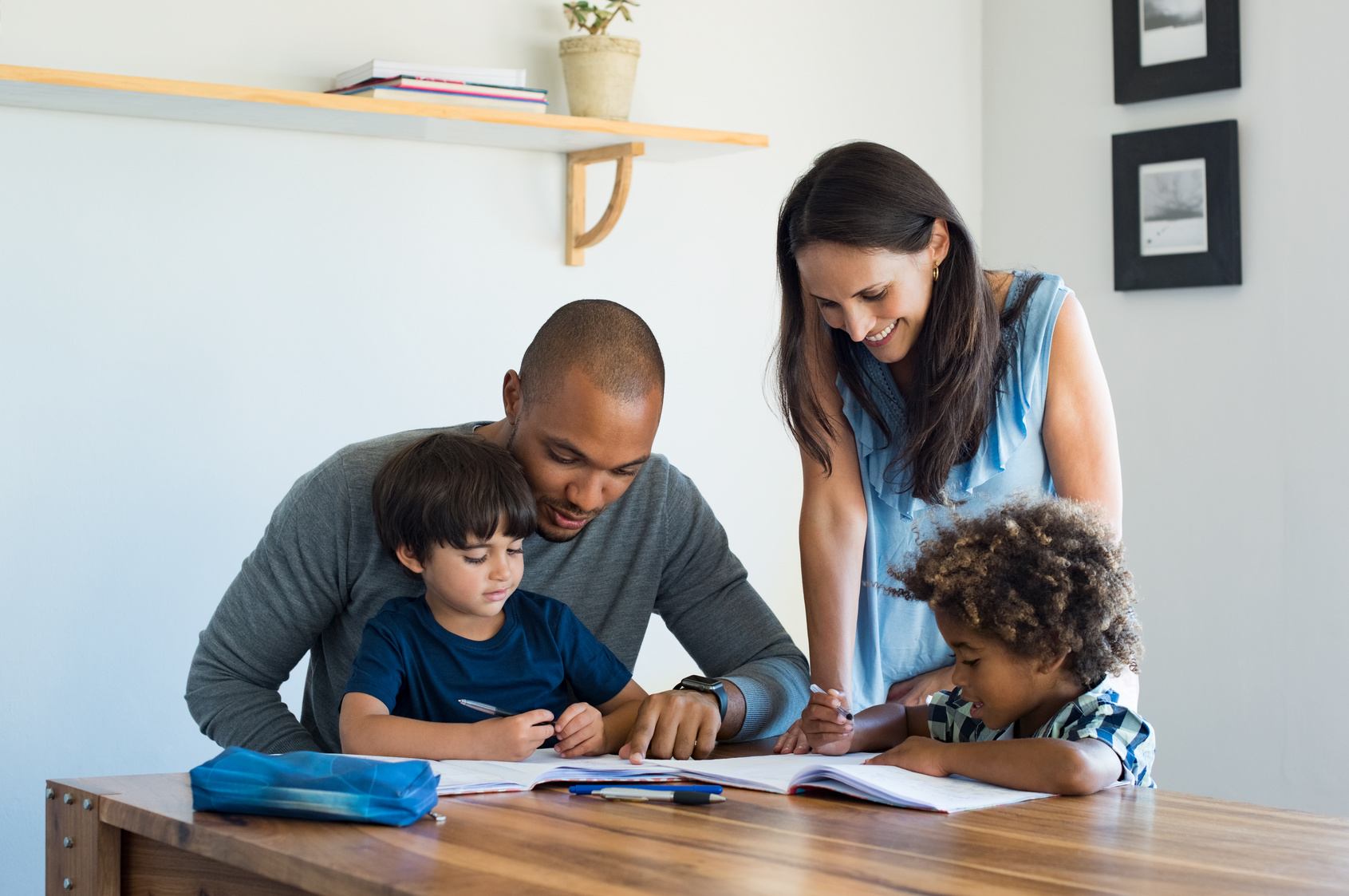 What is the tuition fee range for Top Ranked Canadian universities?

Cost To Study in Canada for many students both local and foreign, usually wish to study in one of the top ranked universities in Canada, understandably so. Many of the Top Ranked universities have high standards and excellent system put in place. As a result, lots of students apply to them. Let’s look at some of the universities and the tuition ranges in Canadian Dollars in an academic year.
Tuition fees for this number 1 university in Canada is between 15,750- 57,050 CAD a year. Understandable, because Toronto is one of the most expensive cities in Canada both for education and general living expenses.
Depending on the course of study; Cost To Study in Canada, tuition fees can range between 1,300- 52,300 CAD per year. University of British Columbia is an highly respected university all over the world.
The range of tuition fees at McGill university is between 2,230- 58,300 CAD per year depending on the course of study. Some courses are also really expensive like over 63,000 CAD per year. Such programs are MSC in Architecture, Computer Science or the MBA.
Other Living Expenses including housing fees, feeding fees, Transport and health Insurance.
For transport:
If you live outside your campus, you can get a monthly pass which could range between $80 to $150 a month.
You also need or must have health insurance whether private or provincial. To know the costs of health insurance, you can check the website of the Province’s Ministry of health( depending on your province).
Housing could be on campus or off campus. On-campus costs very widely depending on your university but if you wish to rent a 2- bedroom apartment in Canada, the average cost is $1,577 a month.
For food costs, if you shop from local groceries and supermarkets, you will spend up to 300 CAD per month on homemade meals. While eating in a restaurant, you will pay between 10- 25 CAD for a meal.
Thanks for subscribing!
Previous Post

What are The Student Visa requirements for Canada

The Education System in Canada