Share
Facebook Twitter LinkedIn Pinterest
Many students want to study in top foreign universities because they know it adds value to their CV and broadens their horizon. Also studying in a foreign university gives the student the ability to experience so many new things and gather so many advantages.
But in recent years, there has been a huge spike in the number of students applying to Canadian universities to study post-secondary education and it is definitely not surprising. There are many reasons why lots of foreign students choose Canada as a top option. And look no further, we will be looking at 9 good reasons why you To Choose Canada For Study.

Good Reasons why you To Choose Canada For Study

1. The Canadian Educational system is one of the world’s best.

2. Canada is a multi cultural society.

While studying in the university, you will be encouraged to join whichever ethnic club or association that suits your fancy. There are many ethnic foods to eat in Canada and many ethnic activities to participate in or be a part of. Also, almost all the ethnic groups of the world are represented in percentages in Canada. Therefore, no matter what ethnic group you are or belong to, you will definitely be welcomed into the country. You can speak with your academic advisor on how to join any ethnic club in your school. Canada is inarguably the most ethnically diverse and linguistically diverse country in the whole wide world.

3.You can get educated and fluent in two languages.

Another major point why to Reasons To Choose Canada For Study is that, English and French dialects are the official dialects spoken and affirmed in Canada. And both languages share equal status in the Canadian society. Due to this, you can take advantage of this bilingual environment to brush up on your language skills depending on whichever one of the two languages you are not very good at. Students already fluent in English language can brush up their French and vice versa. This exposure to 2 languages is a big bonus for you as a student as it improves your CV and increases your probability of employment.

4. Foreign students have the option of working temporarily in Canada after graduation to gain work experience.

Did you know that as a foreign student you have the opportunity to work for up to 1 year in Canada after graduating college or university. This is for you to gain work experience of 1 year to improve your CV and appeal to employers. Also, you get the opportunity to keep living in Canada even after you have graduated while still acquiring relevant work skills. During the period of your work program, you can apply for permanent residency and complete the process before your 1 year work program expires. This is more than enough reason for any foreign student to pick Canada.

5. Canada is a very safe,friendly and welcoming country.

Foreign students are eligible to as much freedom as any other Canadian citizen has.; which is enough Reasons To Choose Canada For Study. Canadians are generally very warm and welcoming people. Also, the Canadian society has high regards for respecting human rights, stability, equality and peace. Canadian communities are generally very healthy and safe places to live in. Crime rates are also very low in Canada even in the city sides too. Very surprising but it’s true. Canadian people are not very inclined towards violence. And the country is considered one of the safest places in the world to live. This should keep your mind at rest as a student. According to the World Security Risk Ratings, Canada and Australia both had a risk rating of 7. This is very low when compared with that of other countries. As of February 2020, Canada was ranked the 2nd safest country in the world. What is a bit common in Canada is property crime. But overall, it’s safe.

6. Canada has all the four seasons.

If you have perhaps not experienced all the four seasons before (that is summer, winter, autumn and spring), while being a student in this Maple Leaf Country, you get to experience them all. It’s an experience worth having if you haven’t experienced them before.

Canada’s technology industry is especially very developed and their technological presence in the areas of biotechnology, video game technology, digital media technology, telecommunications, aeronautical engineering and so on is well known all over the world.
Through the Innovative School Net program, Canada was the first country in the world to connect its schools and libraries to the internet. Also, did you know that almost 90% of households in Canada are connected to the internet? This is a bonus for you.

8. Enjoy a high quality of living and life satisfaction.

Three of Canada’s main cities mainly Vancouver, Toronto and Montreal are among the top 50 most friendly student cities in the world by the QS World University Rankings. They based their ranking based on criteria such as; Students’ population diversity, how affordable the city is to students, and perception of employers on the city’s graduates. There is a lot of stability, safety, and affordable cost of living in Canada. It is not as high as those in the USA, UK or France.

On the last note why you Reasons To Choose Canada For Study is because of The Montreal International Jazz Festival which is a huge tourist attraction to Canada, the Niagara Falls in Ontario is another fantastic natural beauty that you can visit as a student, the beaches of Prince Edward Island, the Whistler Mountain in British Columbia, and so much more. 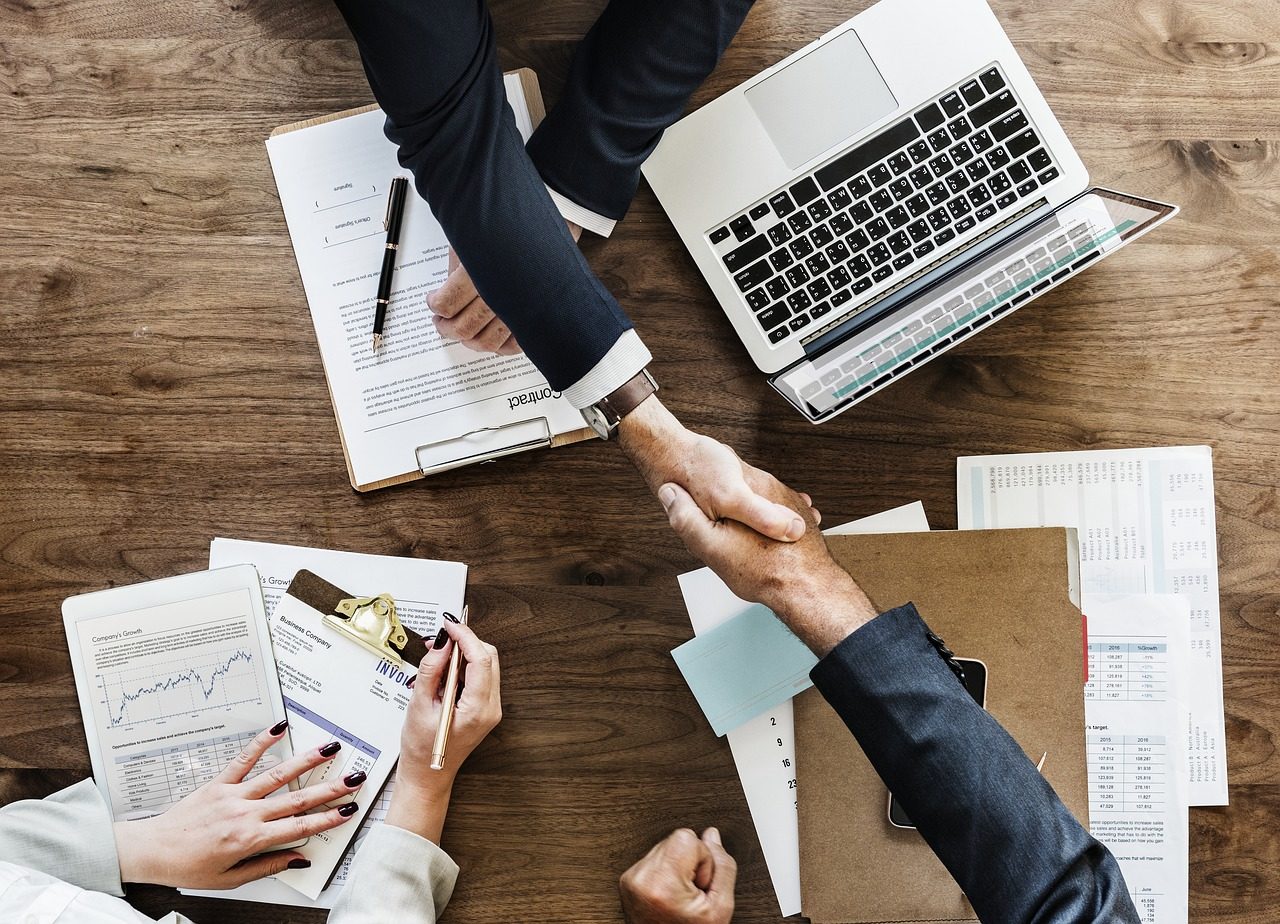 READ ALSO:
There is a lot to gain as a foreign student that picks Canada as a country to study in, absolutely!

The Australian Education System | The Best Study in Australia for 2023

Information Technology in Australia in 2023 | The Best Complete Study Guide 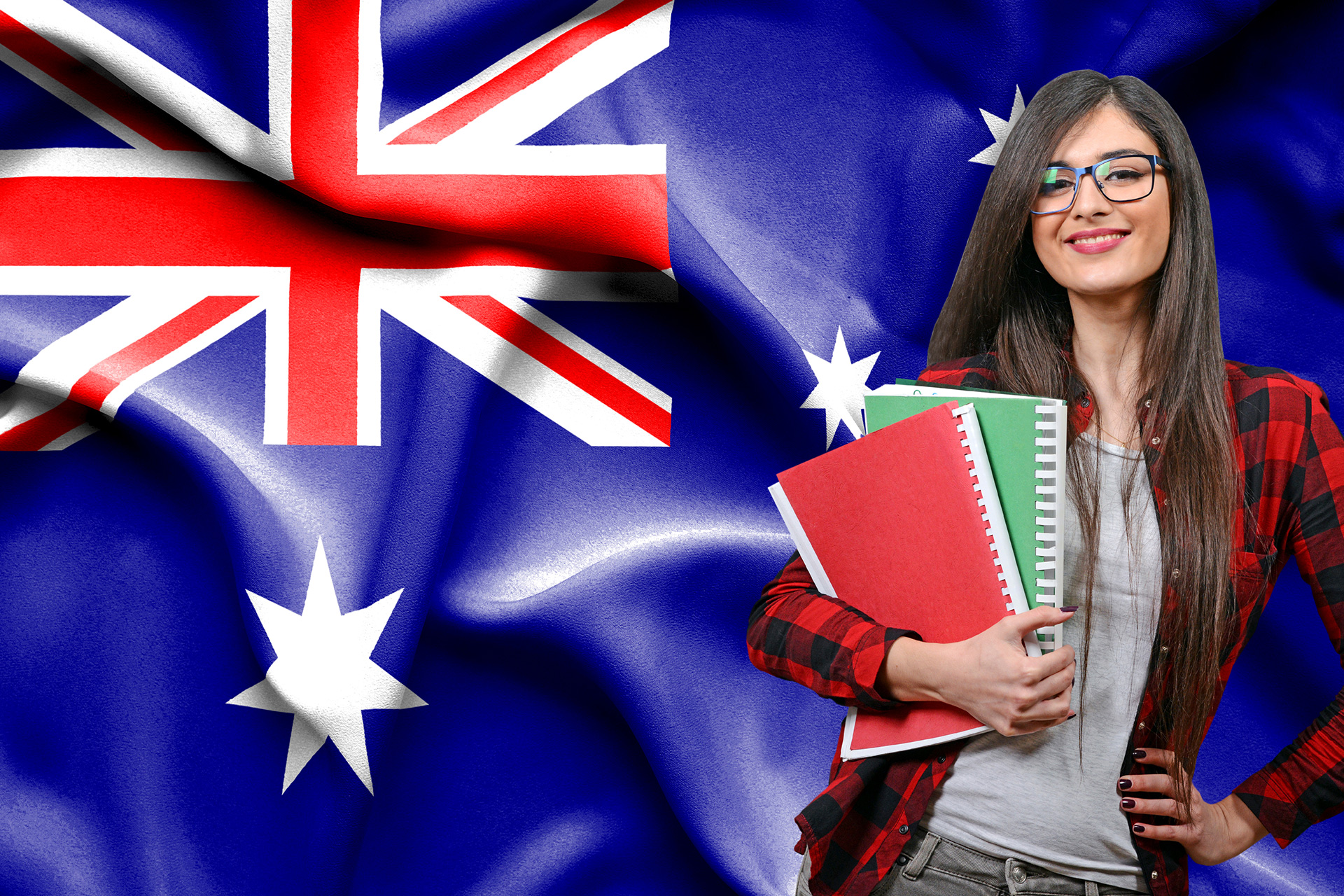 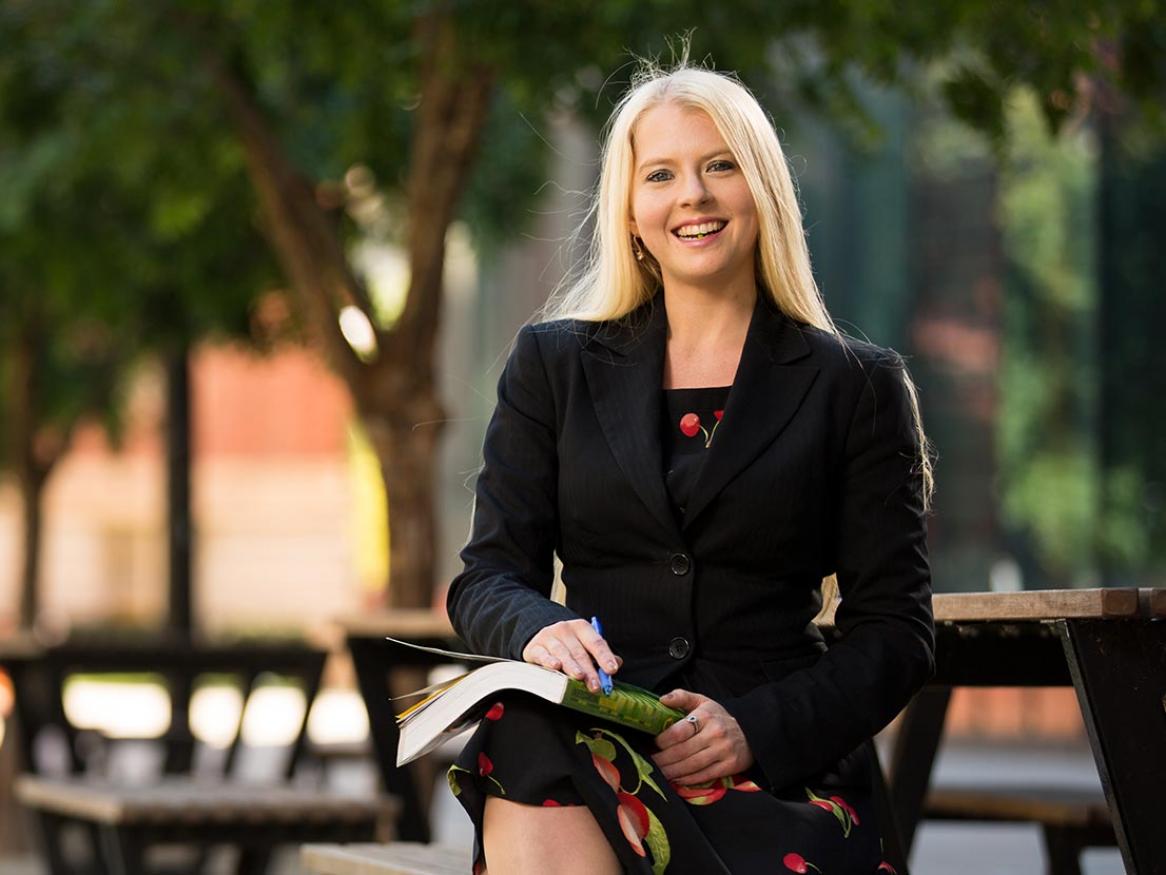 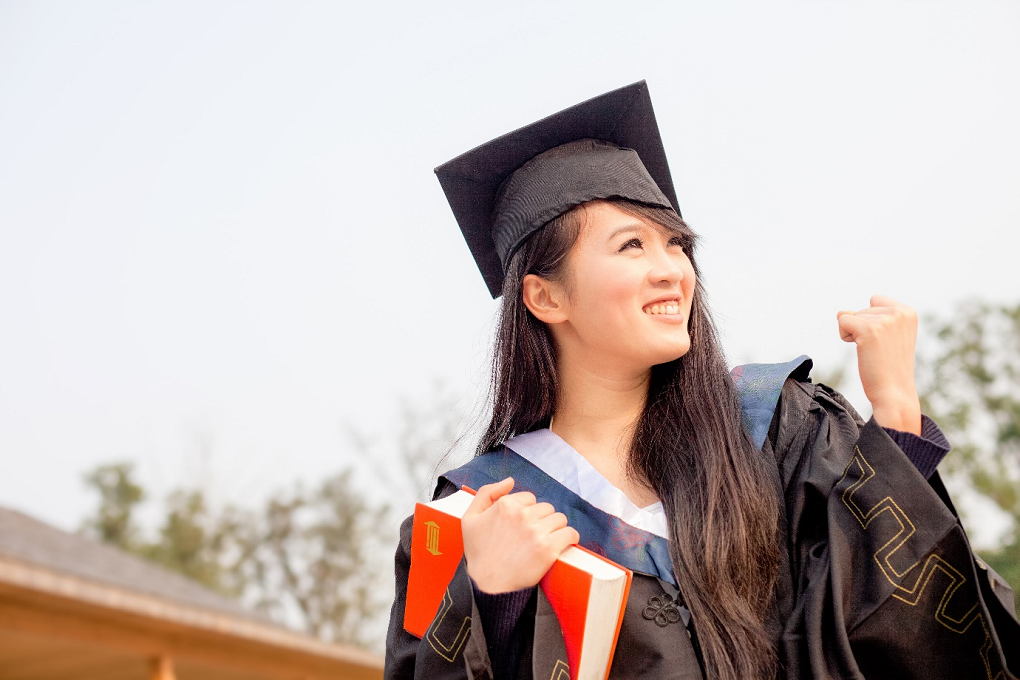 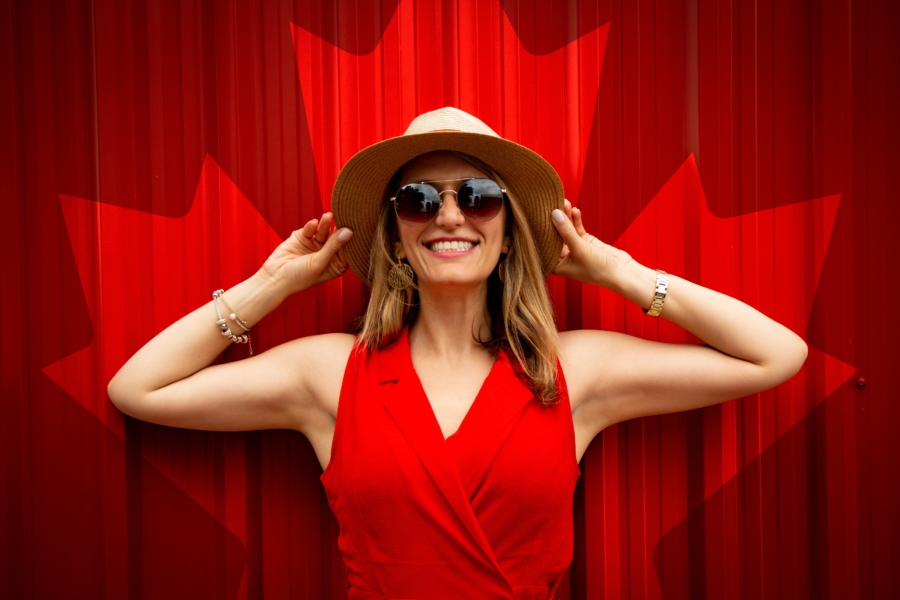